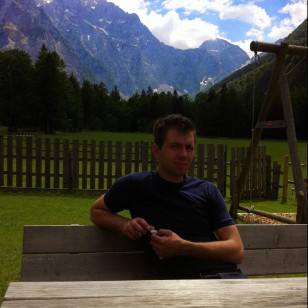 As stated above my name is Nace, pronounced 'Natse' I started as a windows desktop developer. Later on, I became web developer working primarily on web pages and business web applications where I actually fell in love with Front-End Technology.

SRC Infonet is a company that develops software for Slovenian healthcare system. It has a leading position among healthcare software providers in Slovenia. The software mainly targets healthcare institutions, healthcare professionals and patients. My roles here are to help with CI automatization, Frontend development, Serverside development and sometimes Desktop Client development.

ČETRTA POT has a lot of different projects. The main project here is the 'Personnel information system', which has different modules such as: Employee management, time tracking, travel warrant management, payment management and much more. Basically everything that a company needs internally. It also makes its own hardware such as registration terminals which integrate with time tracking, electronic permit, user data, etc. My role here was to update this legacy web application by switching it from MPA to SPA and to implement a client side MV* framework. Along with my main role I also helped on other small projects, one being online public transport tracking for the public and its administrative component.

At PIXI* SOFTWARE I was a part of an internal "startup" team, which had a goal to migrate a desktop application to a web application. This product was meant for companies that primarily do business on eBay, Amazon, Otto, Zalando,etc. The application was basically an automation for orders(from ordering to sending), it also has logistics management, warehouse optimisation, stock management, order tracking and much more. The product that we started migrating is around 10 years old which meant that there was a lot of work to be done. In time this team grew so much that we had to split it in two. That's when I became a team leader of one of the two teams.

INFOTRANS was the first development company I worked for and it had one product. In short it is a Logistics and Transport application which has a lot of different features like order processing, traffic tracking, billing, analytics, warehouse management, time tracking, employee management and much more.

Like I stated above a huge part of my life is coding, when I was young(er) I found myself doing many different jobs like working in factories, fast food delivery, working on a radio station, working in a kitchen, working on roofs to name but a few. Then I became a developer and I fell in love with my job, it's where I enjoyed myself and didn't become bored of it. I try to be a hipster, which means that I try to follow all news about new libraries and frameworks and then try them out.

Like my love for finding out new things and trying them out. I also love to share my acquired knowledge. Don't get me wrong I'm no expert in writing blogs, I just recently decided that I would like to share my thoughts and findings on blogs and social media.

I was always interested in different sports I also trained in many like handball, football, indoor climbing, basketball, volleyball, hockey (I could probably find a few more!). After work I like to get some fresh oxygen to my brain which means I go for a run or jump on a bicycle. Sometimes I take my dog and go rollerblading. At the weekend I like to relax by going into nature, on a road trip or going hiking.

From time time I also like to shut my brain off by playing some video games. I love adventure, action, strategy or RPG games. I guess my favorite games that I play the most are MineCraft, League of Legends, Team Fortress 2 and Hearthstone. I also love playing board games like Pictionary, Activity, Monopoly, etc.

I always loved to read books but lately I haven't had much time to read with all the activities I have in my weekly routine. Usually I read when I go on vacation. I love psychological, fictional and sometimes horror books. 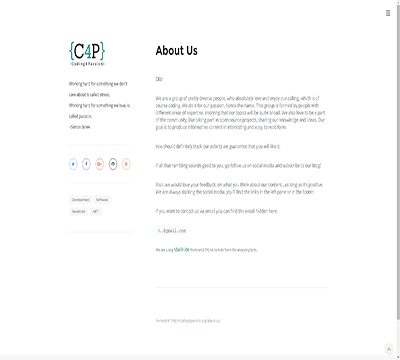 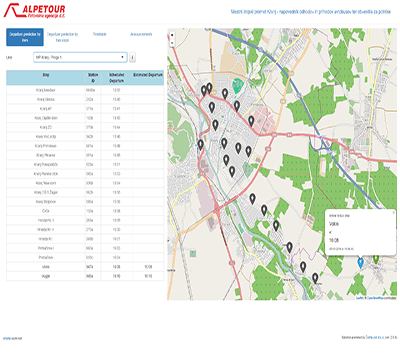 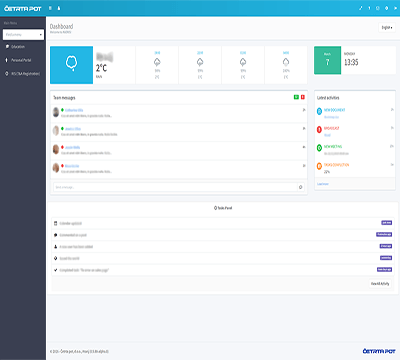 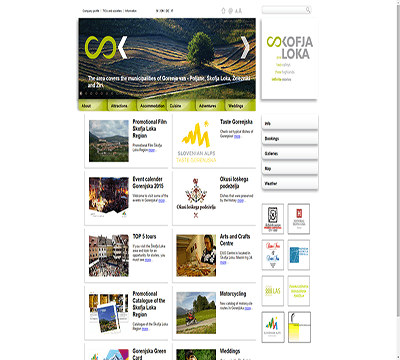 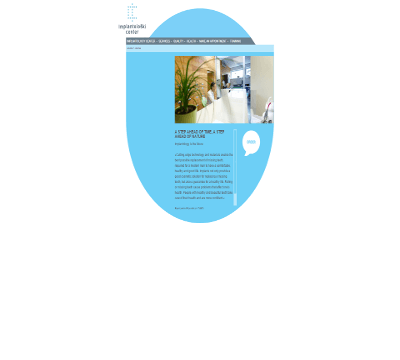